STATEMENT OF THE EXECUTIVE COMMITTEE ON THE PROPOSED EQUALITY ACT 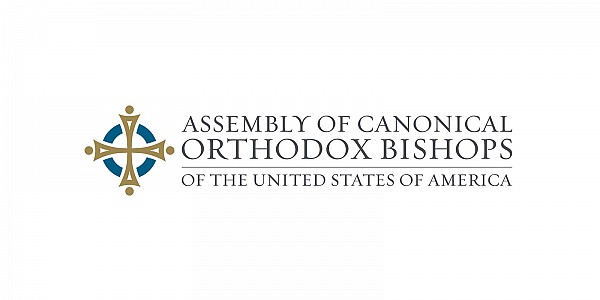 We, the Executive Committee of the Assembly of Canonical Orthodox Bishops in the United States of America, affirm that all human beings should be treated with dignity and respect, as all are made in the image of God. Indeed, the principle of human equality has its origins in Christianity and is enshrined in the Constitution of the United States, which rightly prescribes that every person must receive equal treatment under the law.

Consequently, we are deeply concerned about the proposed federal “Equality Act,” which would erode religious liberty for both individuals and organizations, including Orthodox Christian jurisdictions, parishes, and faithful. The supporters of this Act, in their desire to promote equality, ultimately infringe upon the religious liberty of Americans to live according to their faith – a right protected under the First Amendment of the U.S. Constitution.

Throughout the United States, Orthodox jurisdictions and parishes have ministries, organizations, and facilities through which they provide many beneficial services to the public. All of these ministries, organizations, and facilities would be directly and negatively affected by the “Equality Act” as written.  Furthermore, the expansive nature of the Act would affect the lives and careers of many thousands of religious people in America, including Orthodox faithful. All of this is in addition to the broader impact that the Act would have on American society, moving it further away from the traditional and normative moral and ethical foundations, as well as deepening painful divisions that already exist in the country.

As Orthodox Christian bishops, charged by our Savior Jesus Christ to shepherd His flock, we will continue to uphold and proclaim the moral teachings of the Church. We call upon all Orthodox Christians to remain firm in the Orthodox Faith. We also call upon our nation’s civic leaders to uphold, and not infringe upon, the religious freedom guaranteed by the Bill of Rights, and to continue to extend the protections afforded by the Religious Freedom Restoration Act.